By clicking “Accept All Cookies”, you agree to the storing of cookies on your device to enhance site navigation, analyze site usage, and assist in our marketing efforts. View our Privacy Policy for more information.
PreferencesDenyAccept

Unfortunately, Internet Explorer is an outdated browser and our website does not support its use with our website. For the best experience please switch to Microsoft Edge, Google Chrome, Mozilla Firefox, or Safari.
Upgrade browser
By
Paul Shale
CCO, Nextspace
January 4, 2022
Share 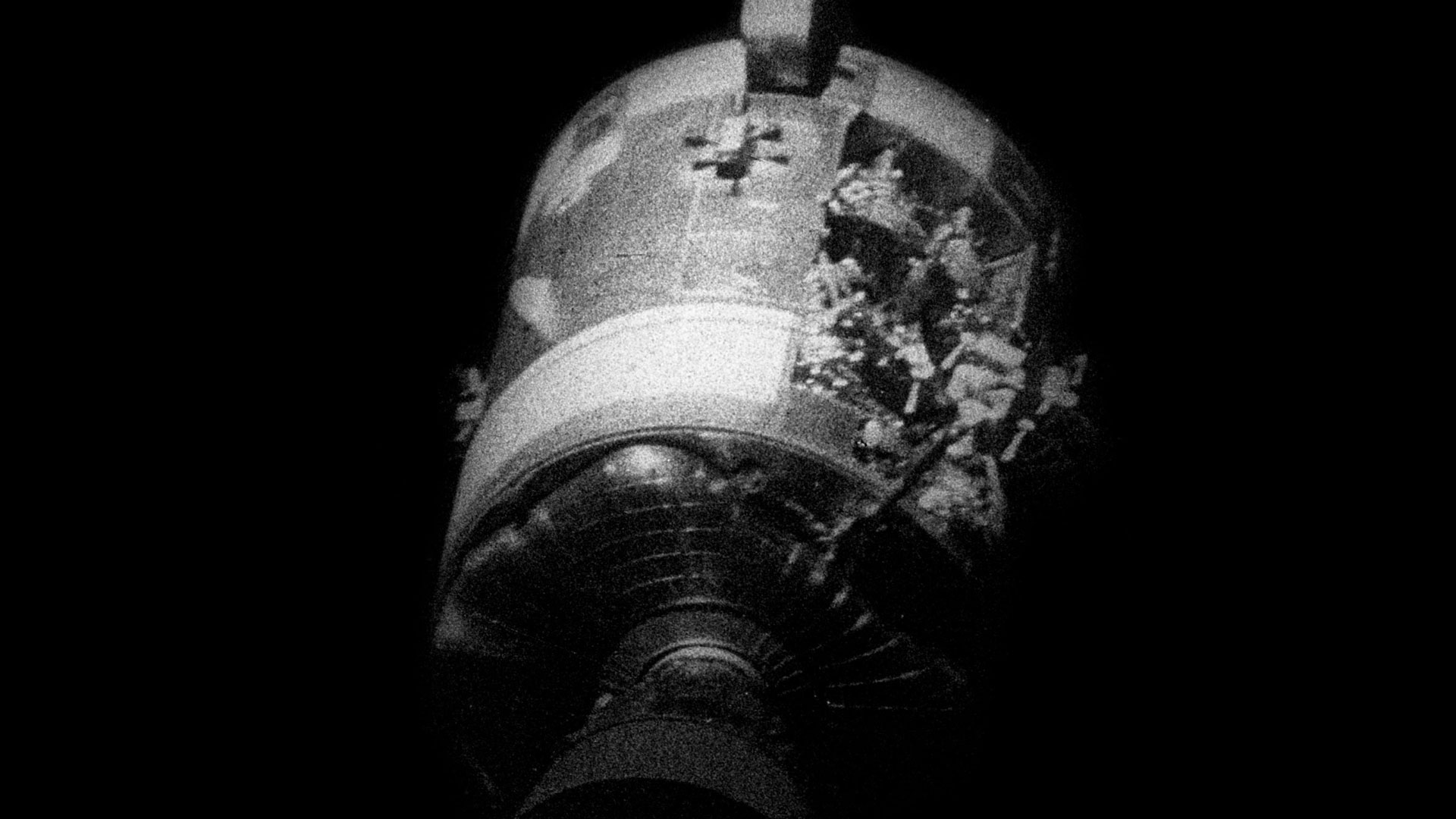 NASA's physical twin allowed NASA to perform failed test after failed test to give the astronauts an optimum solution for their one attempt to return to Earth.

I don’t care what anything was designed to do. I care about what it can do.

What wasn’t included in Hollywood’s Apollo 13 movie were the causes of the drama. Oxygen Tank #2’s internal fill line was damaged after use in Apollo 10. Apollo 10’s thermostatic switches were reused but not upgraded from 28 volts to the 65 volts required by the Apollo 13 mission. Thirdly, the tank did not correctly empty in pre-flight testing but was passed as ok for flight. Pipe damage, a 37 volt mismatch, and a blocked valve. Everyday issues you’d experience with any infrastructure. Minor flaws with consequential issues that humans didn’t detect. Parts manufactured and assembled by different teams, using different blueprints and quality assurance systems. These are the everyday issues digital twins address.

The concept of digital twins was anticipated in 1991 in the book Mirror Worlds. In 2002 Dr Michael Grieves applied a Mirrored Spaces model to Product Lifecycle Management teaching at the University of Michigan, using the term Mirrored Spaces Model. He continued evolving the concept, renaming it the Information Mirroring Model in 2006.

In 2010 a team at NASA laid out a roadmap to maintain NASA"s leadership in materials, structures, mechanical systems and manufacturing which called for 5 disciplines to collaborate:

The Executive Summary of the report contained the first mention of a "Digital Twin". The culmination of these products is a Virtual Digital Fleet Leader (VDFL), described in more detail below that provides a Digital Twin of the flight system with comprehensive diagnostic and prognostic capabilities to enable continuous safe operation throughout the service life of [the] system.

Following this, Dr Grieves and John Vickers teamed up and popularized the term "Digital Twins".

The convergence for a universal solution has arrived. 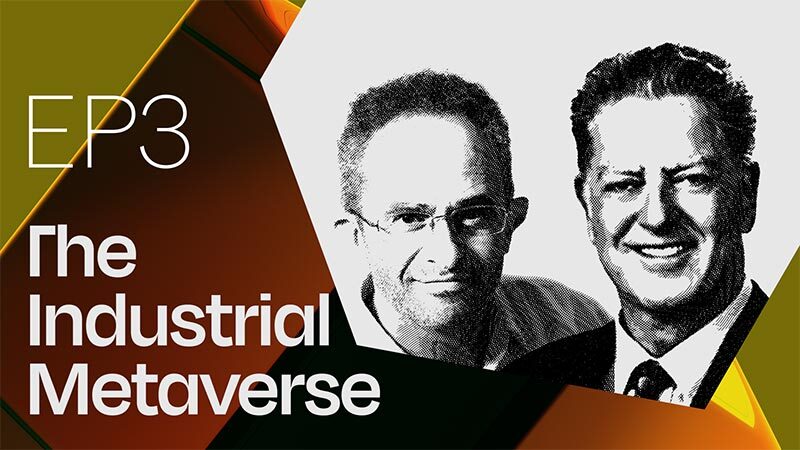 Tools for a more habitable Earth, with Philip Allsopp and Alex Matiyevsky of GeoFusion

Alexander Matiyevsky and Phil Allsopp get together for a chat with David Finnegan about the art and craft of creating digital twins.
Find out more
News 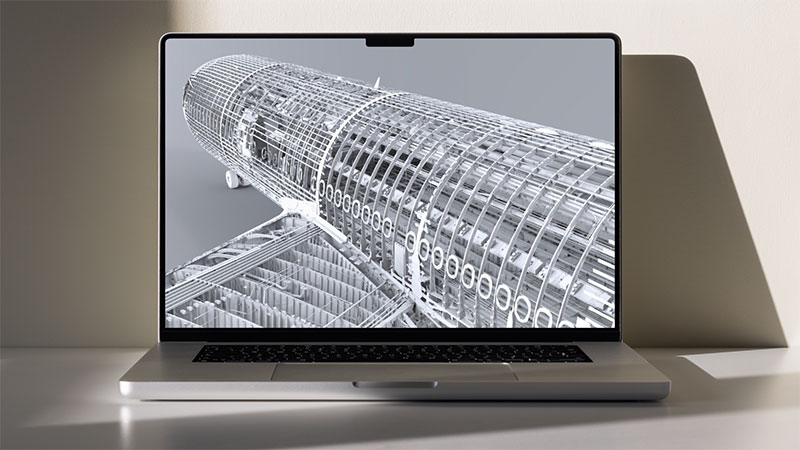 Nextspace: past and present (and what comes next…)

Online journalist Jonathan Cotton caught up with Mark Thomas to chat about Mark's multi-decade journey with 3D and digital twin technology. A journey that has inspired the insights and innovations driving Nextspace today.
Find out more
News 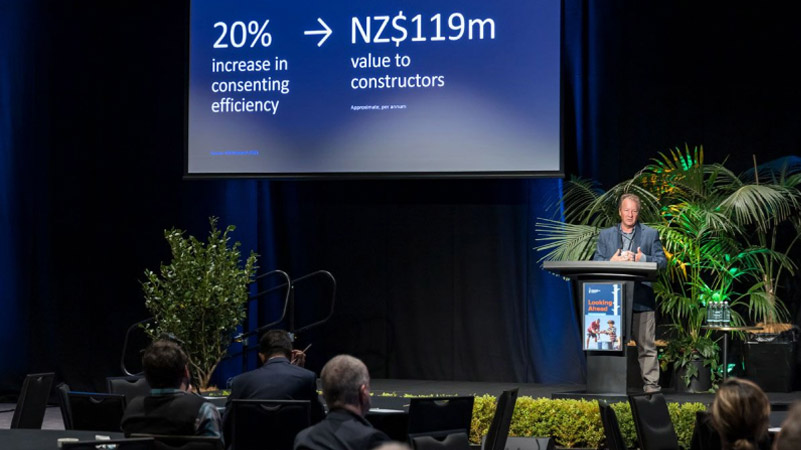 Nextspace at the Infrastructure 2022: Looking Ahead Symposium