By clicking “Accept All Cookies”, you agree to the storing of cookies on your device to enhance site navigation, analyze site usage, and assist in our marketing efforts. View our Privacy Policy for more information.
PreferencesDenyAccept

In 1997, Mark founded Right Hemisphere— a leading provider of 3D visual enterprise solutions that developed digital twins for Boeing, Lockheed Martin, and Space X, amongst others. Right Hemisphere was acquired by SAP in 2011 and now forms part of SAP’s 3D Visual Enterprise suite.

Mark founded Nextspace in 2007 as a project between Right Hemisphere and the New Zealand Government. The mission was to advance the country’s 3D visualization expertise.

Fast-forward a decade and 2018 saw Mark return to ‘restart’ Nextspace with the challenge of solving the data interoperability issues that plagued his work with Right Hemisphere digital twins.

We have active partners and customers across North America, Asia, Europe, the Middle East, Africa, and Australasia. 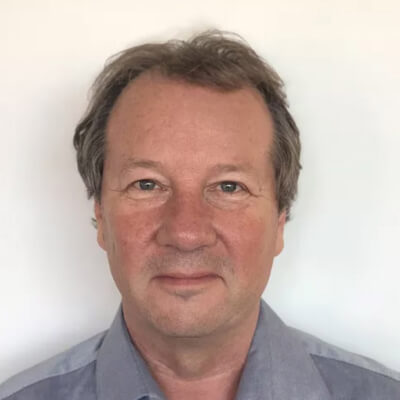 Mark is is our Founder and CEO. A global leader in data interoperability, Mark has over 30 years’ experience, multiple patents, and has created digital twins for the world’s most complex businesses. 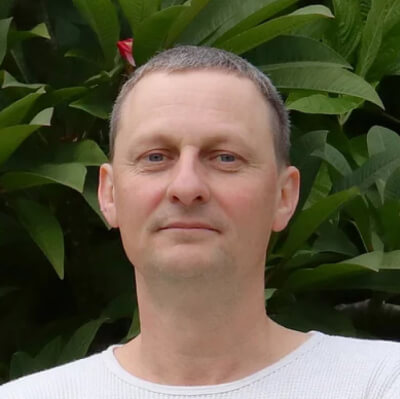 Alex is our CTO and principal architect of Bruce. Another patent holder, Alex has 30 years' programming and system software experience. 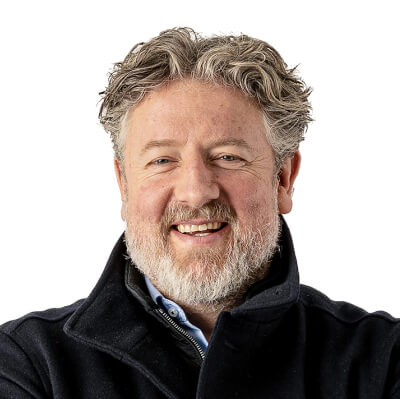 Paul heads up the commercial operations of Nextspace. Experience in marketing and high-growth startups in the US, AU, and NZ followed a start in law and accounting. 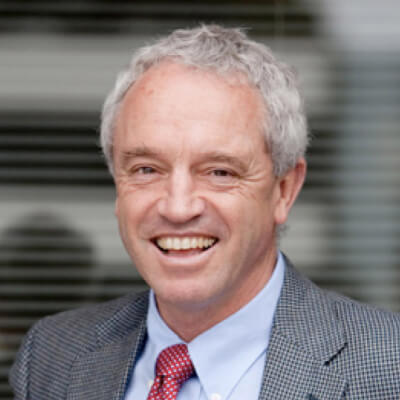 Scott provides our team with guidance with experience as a founding member and ArchAngel with ICE Angels, as well as his own successful technology startup and career with Intel. 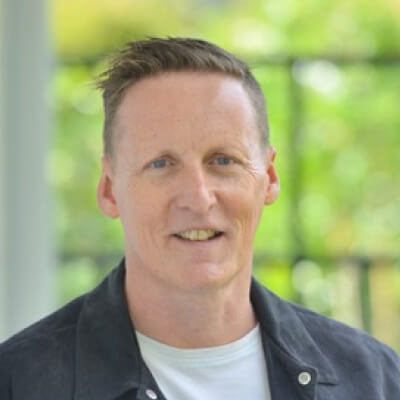 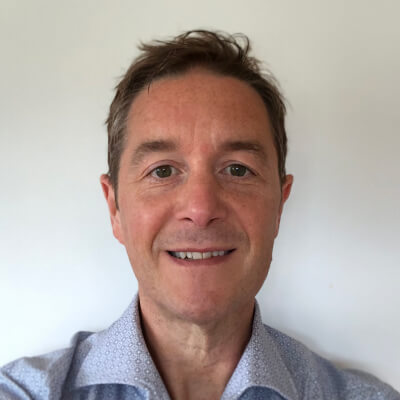